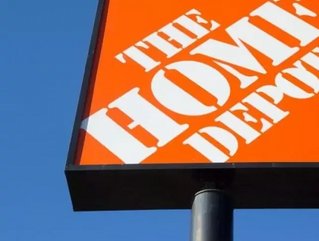 DIY chain Home Depot announced Thursday that long-standing CEO Frank Blake will step down on November 1. Craig Menear, who currently serves as the company’s U.S. retail president, will replace him.

Since joining Home Depot in 1997 Menear has served in numerous high-profile roles at the company. In his current position he oversees supply chain, global sourcing and vendor management, as well as marketing and the digital arm of the business.

Blake released a statement about the transition, stating: “Craig has taken on increasing leadership responsibility over the last several years and has excelled in all his roles. As a long-time Home Depot veteran, Craig lives our values and embodies our culture. He’ll do an outstanding job leading our company in the years ahead.”

Blake also announced that he will remain chairman of the board, while Menear will immediately join as a director.

Blake Leaves on a High

For those familiar with Home Depot’s upper management structure, the move will come as no surprise. Blake, 65, was expected to retire soon and Menear led much of the company’s most recent earnings call, which took place just two days ago.

Blake, who has sat at the helm of the company since 2007, will go out on a high seeing at the hardware chain has just released second quarter earnings that beat Wall Street expectations. Currently, Home Depot shares are up 127 percent since the start of 2007, the year Blake took the reigns.