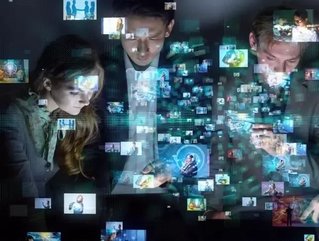 Social media management and analytics firm Hootsuite is considering putting itself up for sale at US$750mn, Reuters said on 4 October
Goldman Sachs has been brought in to advise on the potential sale and the auction process it would entail, though neither Goldman Sachs nor Vancouver-based Hootsuite has offered comment so far.
Hootsuite, a former poster company for Canada’s burgeoning tech industry, has 16mn active users including over 80% of Fortune 1000 firms, according to Reuters.
Companies known to use Hootsuite include Facebook, Twitter, HBO, Panasonic, and the Virgin Group.
See more:
Its platform enables marketing departments and firms to manage and schedule social media posts in large quantities across myriad platforms, as well as providing analytics of these posts to offer insight into a company’s performance.
Hootsuite is also considering going public rather than selling outright.
Although Bloomberg reported that it had reinstated positive cashflow in 2016 following staff cuts and the hiring of a new chief financial officer, Hootsuite has not emulated the success of ecommerce firm Shopify, another Canadian tech startup which launched a US$131mn IPO on the New York Stock Exchange in 2015.
Reuters noted that the potential sale has arisen amidst concerns in the social media industry regarding data security and privacy violations.
Social MediaFacebookGoldman SachsHootsuite
Share
Share