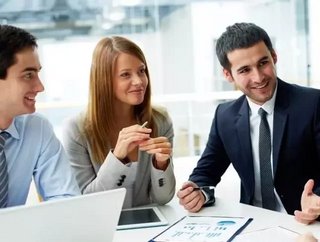 It’s no secret that across the world, gender wage gap inequality exists in several sectors. The difference in earnings between women and men in the workplace is present to some extent in every country.

A 2015 UN Human Rights report showed that out of 34 countries OECD, Canada had the seventh highest gender wage gap in 2014. Based on a gender wage gap of 31.5 percent in Ontario, a woman would have to work 14 additional years to earn the same pay a man earns by age 65.

In May, Toronto-based research and consulting firm Catalyst Canada found that women are making about $8000 less a year than men doing an equivalent job. This gap is double the global average, said Alex Johnston, Executive Director.

“The global pay gap was about $4,000 on average between men and women, and the Canadian pay gap was just over $8,000,” she said, citing the long-term study by her firm.

“The pay gap we see at Catalyst [is], when you put men and women beside each other with similar skills, qualifications performing similar roles.”

Dr Jessica Kirkpatrick, Insight Manager at Hired found that in the technology second Canada had a 7 percent pay gap. Comparatively, Australia’s is 5 percent and the US’ is 8 percent.