How will Uber cope with the new UK driver ruling? 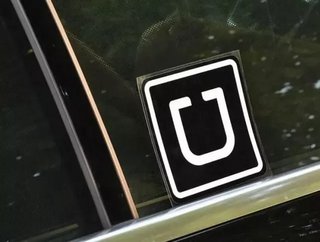 Uber drivers in the UK have won the right to be classed as workers, not self-employed, entitling them to rights not previously allowed. Uber will now have to offer holiday pay, paid breaks, and minimum wage, as well as retrospective compensation.

"The Uber ruling will demystify much rhetoric on the ‘gig economy’ being inherently liberating, and stimulate the debate on the opportunities, limits, challenges and ways of addressing the new forms of contracting work and activities that do not fit into the traditional categories of work.

"As many rights and obligations are based on these categories – from social protection rights (such as working time or minimum wage coverage) and contributions, to taxes and representativeness – it is of paramount importance to clarify how digitalised activities will align with the more established labour market models. While these are redefined, the safer default option may be to consider these forms of work as employment rather than self-employment.

"The Uber case underlines the difficulties in applying the law to workers, jobs and activities that do not conform to the more traditional subordinated or self-employment relationships. Over recent years self-employment has increased, but often coming with very bad conditions, prompting fears that it was being used to bypass employment legislation.

"Other recent cases, such as Hermes and the new Government’s pressure on rogue employers, are likely to lead to proposals to clarify and tighten legislation. In the Uber case, the additional difficulty was that the most direct comparators, i.e. taxi drivers, are themselves mostly self-employed. However, they have considerable collective resources in terms of licencing, regulations, associations and access to industrial action.

"With emerging platforms like Uber, nominally self-employed workers are more at risk of exploitation, hence the need for stepping in with more protection, especially in a country like the UK where overall employment and transport regulations are looser and the potential for exploitation, bigger."