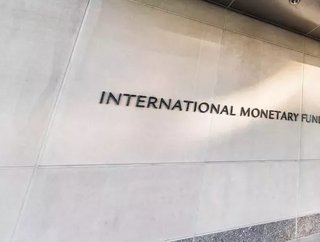 In its Concluding Statement of the 2018 Article IV Mission, the International Monetary Fund (IMF) has stated that the Canadian economy needs to look at addressing its own tax policy after the US corporate tax reductions are continuing to threaten the country’s national competitiveness.

“Growth has been robust and a key domestic vulnerability has moderated somewhat, as the housing market is finally showing signs of cooling down in response to several rounds of macroprudential measures and monetary tightening,” the IMF aid.

“However, economic anxiety is high due to trade tensions, uncertainty about the outcome of NAFTA negotiations, and the impact of the US Tax Cuts and Jobs Act on Canada’s medium-term competitiveness.”

The IMF states that Canada should capitalize on the country’s current favorable economic environment, driven by higher oil prices and stronger exports, to make headway with structural reforms in the aim of boosting its international competitiveness.

Further, the IMF forecasts that Canada is likely to become increasingly vulnerable in the housing market as the national financial industry becomes more readily exposed to household debt that climbed to record highs, alongside corporate debt.