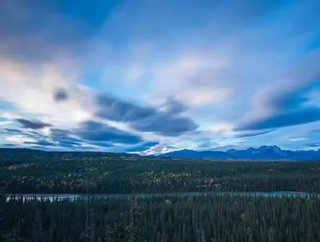 Calgary-based petrochemical firm Imperial Oil announced on 6 November that development of its CA$2.6bn Aspen oilsands project will go ahead

The facility’s expected output is 75,000 barrels per day of bitumen, and it will include next-generation oilsands technology designed to reduce greenhouse gas emissions and water use.

Imperial announced plans to apply this technology to its oilsands projects in August as part of its longstanding aims to mitigate harm to the environment associated with its petrochemical operations.

In its statement announcing that development of the Aspen project will proceed, Imperial said the advanced solvent-assisted, steam-assisted gravity draining technology will cut greenhouse gas emissions and the volume of water usage by 25%.

As a result, Imperial said it believes the Aspen project will offer among the lowest emissions intensities from across the industry.

“This is the right technology at the right time to make a competitive investment. We have made the decision to proceed now because we believe this advanced technology will further the evolution of Imperial’s oil sands business.”

The project is expected to create 700 jobs during its peak construction phase, with 200 jobs to follow for operational purposes.

Construction is slated to begin by the end of this year, with production expected to begin in 2022.