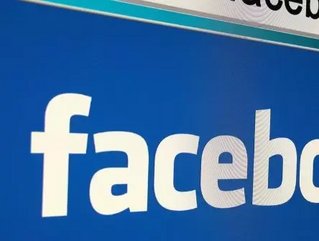 Mobile ads aided in a significant increase in Facebook’s stock in the second quarter. The world’s biggest social network had an impressive second quarter that essentially reversed the loss it incurred a year ago.

Gartner analyst Brian Blau basically spoke for all of the investors who have watched Facebook’s stock price remain stagnant over the past year, “I’m completely surprised. I was actually thinking that maybe they would have a soft quarter," he added, citing a softening of advertising revenue:  Facebook's bread and butter. "That seems not to be the case."

"We've made good progress growing our community, deepening engagement and delivering strong financial results, especially on mobile," said CEO Mark Zuckerberg, in a statement. "The work we've done to make mobile the best Facebook experience is showing good results and provides us with a solid foundation for the future."

The California based company had 1.15 billion active users monthly as of June 30, which is up 21 percent from a year ago, and the monthly mobile user base grew a staggering 51 percent to 819 million.

eMarketer, a research firm, imagines Facebook to boost its mobile advertising revenue more than fourfold this year, giving the company a 13 per cent share of the global mobile ad market.