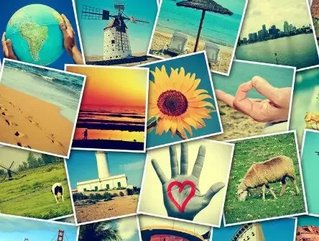 Instagram is going to get a little more competitive in the advertising world as it announced its plans to insert photo and video ads into the photo stream for users in the U.S. The company that is now owned by Facebook made the announcement on Thursday, noting that users will start noticing the occasional ad in the next couple of months.

The service is prepping users in advance in order to prevent any backlash from the Instagram community. The exact timing of the ads has yet to be released.

The shift will be a huge change for the more than 150 million users of the popular photo sharing app. Though a great revenue stream for Facebook, the ads could bring with them the potential to alienate active users and could stir up controversy. Instagram is all too aware of digital protests its users can create when it changed its terms of service at the end of last year.

"As always, you own your own photos and videos. The introduction of advertising won't change this," the company iterated so as to avoid a similar issue that it did last year when it announced it might start selling the photos posted on Instagram.

The company is promising magazine-quality ads that "feel as natural to Instagram as the photos and videos many of you already enjoy from your favorite brands." The service also said that users can click to remove the ads they don't like.