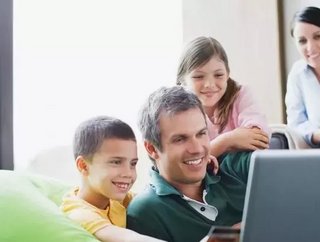 Former Top Gear host Jeremy Clarkson has stated that Amazon Prime’s video service will be available in Canada this December.

Clarkson is starting promotion for his next series The Grand Tour, and released a video of fans complaining about Amazon Prime’s limited geographical reach. After, he tweeted: "So. People of Ireland, Canada, Australia and pretty well everywhere else. You will be able to watch the Grand Tour. Amazon has gone global."

When asked for clarification, a spokesperson for the web retailing giant responded: "We are excited to announce that The Grand Tour will be able to be streamed from over 200 countries and territories around the world in December."

Amazon Prime is available in Canada, but involves an expedited two-day delivery service that costs $79 a year. In the U.S, in addition to delivery that cost also includes the web retailer's video and music streaming services.