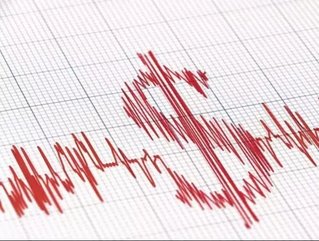 It is understood that a big Canadian player, John Manley, has taken the decision to move billions of dollars outside the country’s economy as a result of the pending controversial tax proposals that the Canadian liberal government hopes to implement.

Manley is one of Canada’s top lawyers and businessmen, having also previously served in the political sphere as Deputy Prime Minister and Canadian Minister of Finance.

However, the man who is now the head of the Business Council of Canada, an organisation representing some of Canada’s largest corporations, has become one of the first big players to reject the governments proposed changes.

"I don't get it at all. I thought that one of the successes of Prime Minister Trudeau was that he was the unifier, he was bringing people together,'' said Manley.

Manley has also hinted that other big players in the Canadian economy could soon follow suite if the proposed changes go ahead:

"You won't know about it because they're not going to buy ads or report it. They'll just go.''

The proposals that entail the removal of certain tax incentives have rallied a number of opponents, as both small and large businesses will be hit if they go ahead.

Hootsuite’s CEO stated that move will hamper innovative due to the effects that the changes will have on small businesses, whilst the Canadian Federation of Independent Business delivered 14,961 tax petition letters to Ottawa.