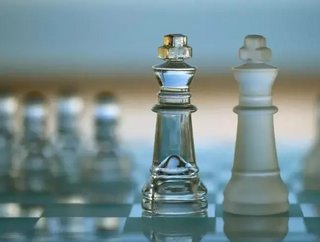 The two will soon be combined as Johnson Controls-Tyco, after earning approvals from regulators and settling a lawsuit. Now all that is left is for shareholders of both companies to vote before the deal is finally confirmed.

The deal will ensure massive savings for Johnson Controls, which will move its corporate headquarters to Ireland, where Tyco is based. Corporate tax rates are far lower there than in the US, and the company predicts savings of $150 million a year.

This type of move has caused some controversy in recent months, with Hillary Clinton herself stating companies – such as Johnson Controls and Apple – that move in order to cheat US taxes should have to pay an exit fee. However, the current law cannot enforce such a thing, and all such businesses are able to avoid the 35 percent corporate tax.

Shareholders of both Johnson Controls and Tyco will vote today; the former in Dallas and the latter in Dublin.

Johnson Controls has agreed to pay up to $405,000 in legal fees to cover the expense of the merger. It is expected to finally be completed on September 2.