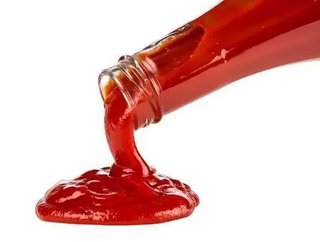 Over a year ago, a Facebook campaign pushed for Canadians to boycott market leader Heinz for closing its Canadian factory. The campaign went viral and boosted the popularity of rivals such as condiment company French’s.

This week, French capitalised on its unprecedented popularity by increasing production at a factory north of downtown Toronto. At full capacity, this factory will produce 250 bottles of ketchup a minute.

Alternatively, In June 2014, Heinz ceased production in Leamington, where it had been making ketchup since 1909. Highbury Canco bought the plant from Heinz, but it cut 740 employees.

French’s ingredients are Canadian, as are its workers. Previously some French's ketchup sold in Canada was manufactured in the US, however this is no longer the case.

Marketing experts say that playing to nationalism is a growing trend. As quoted by CBC, marketing expert Marion Chan said: "In today's day and age people are willing to spend a little more on a lot of things because of what it represents to them."