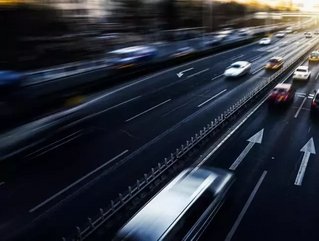 This week, the Honourable François-Philippe Champagne, Minister of Infrastructure and Communities, the Honourable John Horgan, Premier of British Columbia, and His Worship Jack Froese, Mayor of Langley announced that CA$235.5mn in joint funding have been acquired by the city. The money will be used to apply upgrades to Highway One in Langley, with the aim of supporting trade and increasing connectivity between Canadian communities.

A 10 kilometre stretch of road passing through Langley will be widened to include a new high-occupancy vehicle lane. Additionally, a new truck parking lot and major reconfigurations of traffic crossings across the city are planned.

The stretch of Highway One reportedly handles over 9,000 commercial trucks per day, and the upgrades will not only increase safety along the route, but boost trade and support economic prosperity for the region by accommodating a greater number of vehicles.

Champagne said: "These improvements to Highway One in Langley will make it easier for businesses to get their products to customers, reduce pollution, and allow residents to spend less time in traffic and more time with their families. Together with our provincial and municipal partners we're investing in projects to improve the daily lives of British Columbians now and lay the foundation for a bright prosperous future."