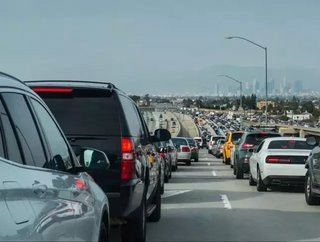 In the latest INRIX Global Traffic Scorecard, a study analysing the impact of traffic congestion in 1,360 cities across 38 countries, Los Angeles was named the world's gridlocked city for a sixth straight year.

The US, infact, accounted for 10 of the top 25 cities globally, making it one of the worst countries for global traffic congestion.

“Congestion costs the U.S. hundreds of billions of dollars, and threatens future economic growth and lowers our quality of life,” said Dr. Graham Cookson, Chief Economist at INRIX. “If we’re to avoid traffic congestion becoming a further drain on our economy, we must invest in intelligent transportation systems to tackle our mobility challenges.”

Companies are now looking for alternate ways to travel in the hope of improving commuting times, including Uber with its air travel unit Elevate and Elon Musk with the innovative hyperloop technology.