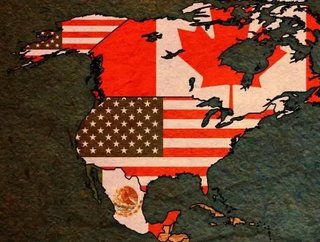 Officials have once again voiced high praise following the second round of talks in renegotiating the North American Free Trade Agreement (NAFTA). However, there is little concrete evidence that any significant progress has been made.

All of those involved wanted to have a swift turn around on negotiations, with the first talks having taken place in US little over a fortnight previously to the latest round held in Mexico.

And although US Trade Representative Robert Lighthizer has said that talks are progressing at a “record pace”, many of the key issues that the countries are expected to clash on are yet to be discussed.

Washington’s goal of securing the expanded use of US-made automobile parts is one example of an area where the countries are expected to clash, with talks so far having been on broad areas of agreement.

Lighthizer reiterated that securing a new NAFTA that benefits the workers and industry of the US is a “very important priority” for Trump’s America, as the US attempts to reduce its significant trade deficits with its NAFTA counterparts.

“We must have a trade agreement that benefits all Americans and not just some at the expense of others,” Lighthizer said.