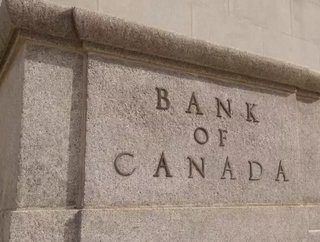 According to corporate advisory service Macquarie, the Bank of Canada is set to be on the sidelines a year longer than expected. Macquarie believes that this status will cause spreads between Canadian and U.S. bonds to widen further.

Macquarie predicts that the central bank will not increase interest rates until the second quarter of 2019, relative to its previous call for a hike in Q2 2018.

Furthermore, divergent monetary policy between the US and Canada means that bond spreads between the nations will widen.

“We lower our equilibrium forecast for the Government of Canada 10-year bond yield for the current expansion to 1.5 percent (previous 2.0 percent, cons. 2.7 percent), a level we believe will be reached at end-18,” said analyst David Doyle into a note to clients. “This is based on an expectation for a widening spread with the US 10-year Treasury yield (our end-18 forecast for this remains at 2.7 percent).”

Dale recognises that a record amount of Canada’s economy relies on housing. Comparatively, the housing market is gradually rebounding in the US.

“Any potential BoC rate hike cycle will be constrained because negative feedback effects on the economic outlook will be more substantial than in previous cycles,” said Doyle.

Housing has tied the hands of the Bank of Canada, thus Doyle predicts that rates in Canada will rise slower and be lower for longer than previously expected.