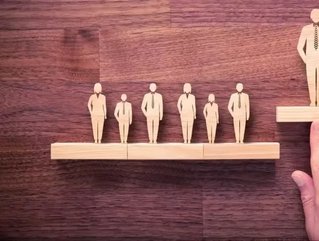 Canada’s biggest insurer, Manulife, has announced it is set to make some key leadership changes in the aim of optimising its strategic priorities and facilitating the acceleration of company growth.

The Toronto-based firm has revealed a number of new appointments, including Stever Roder being named as the new CFO of Manulife and Roy Gori, Manulife’s president, becoming the new CEO of the firm.

"We are confident that the changes we are making today will enable us to achieve our significant potential," said Roy Gori, who takes over as CEO on 1 October.

"Importantly, they showcase the bench strength of Manulife's senior leadership team and position us strongly as we accelerate our transformation."

Paul Lorentz has been named as the Head of Global Wealth and Asset Management, with the company looking to create "stronger global alignment and direct accountability for all its wealth and asset management businesses by bringing them together into a primary reporting segment".