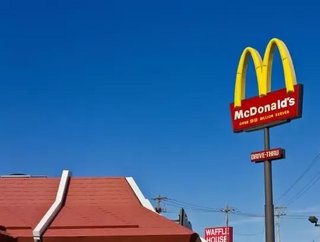 McDonald’s Canada is now serving all-day breakfasts at some of its Canadian restaurants.

The multinational says customers can order Egg McMuffins, hash browns and other breakfast staples. The menu will be at 17 restaurants in British Columbia, Ontario and Quebec.

Most locations serving breakfast past 11 a.m. are in Ajax and Whitby, Ont. The others are in Mississauga, Ont., Brampton, Ont., the Montreal area, Langley, B.C., and Coquitlam, B.C.

The company is celebrating its 50th anniversary in Canada in 2017 and operates more than 1,400 restaurants from coast to coast.

McDonald’s launched all-day breakfast in the US in the fall of 2015. It has since attributed the popularity of the breakfast items for a boost in sales.