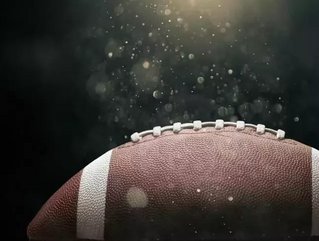 Microsoft further expands its seven year partnership with the NFL, to accelerate the league’s digital transformation.

Microsoft and the National Football League (NFL) began their partnership in 2013. Over the last seven years, Microsoft has been working with the league to transform the NFL games via technology.

This week, Microsoft announced the expansion of its deep technology partnership with the NFL to drive efficiency through enhanced communication and collaboration across the entire league.

“We’re inspired to continue to help the NFL accelerate its digital transformation,” said Yusuf Mehdi, corporate vice president, Modern Life, Search and Devices, Microsoft. “We’ve worked together to innovate the way the game is played with Surface devices to power Instant Replay and in-game play review for players and coaches on the sidelines. And by combining Surface and Microsoft Teams deeper into the fast-paced workflow of the League, we have an incredible opportunity to bring together the power of hardware and software to help everyone be more productive.”

As part of the partnership the two organisations will work to develop modern collaboration technology, to further empower the league via the new Microsoft team platform to bring together chat, calling, meetings, files, document collaboration and workflow into one application.

“Since 2013, Microsoft has helped transform the NFL through technology around our game,” said Renie Anderson, chief revenue officer and executive vice president of NFL Partnerships. “Microsoft Surface has quickly become an authentic tool to the game of football and is vital during all NFL games for coaches, players and NFL Officials. And now by working together to integrate Microsoft Teams across the League, together we aim to improve on communications and collaboration in a modern way.”