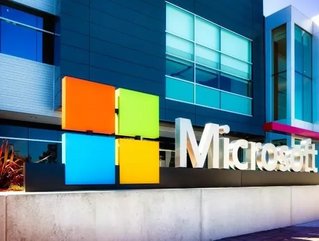 US tech giant Microsoft has proposed the election of two new board members in its annual proxy statement released Monday.

The first of the nominees to be named is Penny Pritzker, former US Secretary of Commerce during the Obama Administration, and Founder and Chairman of private investment firm PSP Capital.

Pritzker was educated at both Harvard university and Stanford university, since going on to become a billionaire businesswoman, previously being named by Forbes as one of the top 100 most powerful women in the world.

In addition, she currently holds positions on the board of the Carnegie Endowment International Peace, the Aspen Strategy Group and acts as a co-Chair of the Cyber Readiness Institute.

The other nominee named by Microsoft is Arne Sorenson, current President and CEO of the multinational hospitality chain, Marriott International.

Sorenson has held his current post since 2012, having stood as a Director at Wal-Mart previous to his term with Marriott.

“Penny and Arne are both strong leaders with impressive accomplishments and contributions that span business and public service,” said John Thompson, independent Microsoft board Chairman. “They will serve as valuable additions to the board.”

Both Pritzker and Sorenson will be present at the company’s shareholders meeting, held 29 November, where a vote will take place on the appointment of the two nominees.