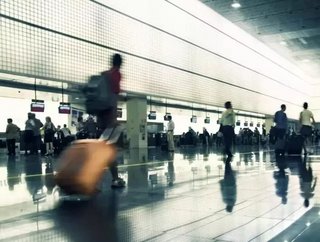 The City of Montreal is set to go ahead with its plans to expand the Trudeau International Airport in face of rising passenger traffic, having doubled to 18mn annually in the space of the past 14 years.

The renovation will include the construction of an extension to the airport, with $2.5bn set to be invested over the course of the next five years in order to create between 10 and 15 new gates that will raise the airports total capacity by 30%.

“We need the gates because right now, this coming summer, there will be 15 flights per day where planes will be remotely parked. That means, we bus the passengers from the terminal to the airport,” said Philippe Rainville, Head of Aeroports de Montreal, the Montreal Gazette reports.

“At the end of the day, with the winters we have in Montreal, we need [more] gates.”

Alongside these expansion plans, the airport authority will look to rebuild the airport’s car parking facilities, the departures area, and even create a new underground metro station that will connect the REM light rail line, currently under construction, with the Trudeau International Airport.