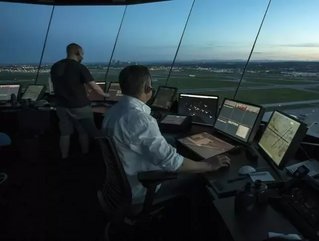 Nav Canada will be making it cheap for airlines using its air traffic control service when taking off and landing at Canadian airports.

The company has announced its decision to proceed with rate revisions that will see customer service charges lowered by 7.6 percent on average, for customer savings of approximately $100 million in the fiscal year September 1 2016 – August 31 2017.

The revisions to charges were subject to consultation that began in April. The revisions include changes to base rates for all air navigation services on an ongoing basis as well as the introduction of an additional temporary one-year rate reduction.

“These changes enable us to meet our cost recovery mandate by aligning our revenues with our costs going forward,” said Neil Wilson, President and CEO. “Strong traffic growth, coupled with cost controls and targeted strategic investments in the air navigation system, have put us in a position to deliver savings to customers while increasing our planned investments in people, technology and facilities.”

The revisions will take effect on September 1, 2016, except for general aviation charges, which will be effective March 1, 2017, consistent with the revision cycle for these charges.

The additional temporary adjustment represents a reduction of 3.9 percent from the new base rates (an average of 3.7 per cent from current base rates) and will be applicable to all air navigation services during the company’s next fiscal year, beginning September 1, 2016.  For general aviation charges, the temporary one-year reduction will take effect on March 1, 2017.

Nav Canada service charges are levied on airlines and other owners and operators of aircraft to recover the costs of providing air navigation services.