Netflix to raise prices for first time in two years 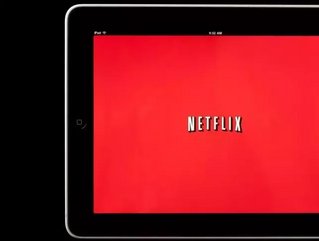 Netflix has announced that it will be raising the prices of both its standard and premium memberships, the first time it has done so in two years.

The standard service will be upped to $10.99 from $9.99, whilst the premium service that allows users to view on multiple screens and access HD content has risen $2 dollars to $13.99.

The US is not alone within this, as price increases will also take place in Canada, Latin America, Germany, France and the UK amongst other countries.

The price changes will take immediate effect for new users, whilst existing users will receive a 30-day notice before the higher prices come in to play.

"From time to time, Netflix plans and pricing are adjusted as we add more exclusive TV shows and movies, introduce new product features and improve the overall Netflix experience to help members find something great to watch even faster," Netflix said.

The price changes will be used to fund the greater quality and quantity of the company’s original content, coming at a time when the likes of Amazon and Hulu are increasingly weighing in on the market with the growth of their own video subscription services.

Netflix has attributed as much as $6bn in funds for developing its own-brand content for 2017 alone.

The price increases have strategically been implemented just three weeks before the launch of the second series of Stranger Things, one of the company’s most popular original series.