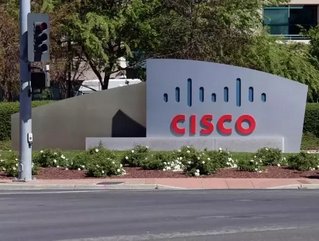 Cisco Systems has announced that it will cut around 5,500 jobs in keeping with its latest restructuring plan.

The technology giant plans to focus more on software, subscription services, and more profitable avenues such as the cloud.

On a more positive note, Cisco earned $2.8 billion in profit in the second quarter of this year, compared with $2.3 billion for the same period in 2015. Cuts were not made last year, as a change in CEO was occurring. Now, however, Chuck Robbins has settled into the role and is making big alterations.

“The company is undergoing a massive change, and Robbins clearly has rolled up his sleeve to get it [job cuts] done quickly,” said Rob Enderle, Director of Technology Concultancy The Enderle Group, as reported by Mercury News. “This is the first major phase of Cisco’s change, and we won’t get a good sense for how well it worked until around a year after it’s done.”

Cisco’s shares have risen over 11 percent this year. It is currently earning 63 cents per share, exceeding the Thomson Reuters’s estimate.