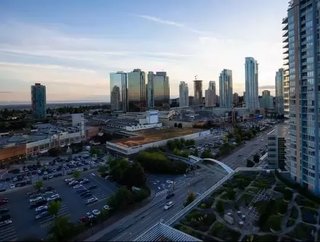 The legislation will allow ride-hailing to be introduced to the province next year, allowing companies such as Uber and Lyft to launch operations.

“This is milestone legislation that gets ride-hailing right for B.C.,” stated the Transportation Minister for British Columbia, Claire Trevena, according to CBC News.

“British Columbians absolutely want more options and flexibility in how they get around but with checks in place to make sure their ride is a safe one.”

“Our government promised made-in-B.C. ride-hailing and today I'm proud to put forward the next steps to deliver it,” CTV News reported Trevena stating.

“I'm excited about what these changes mean for people in B.C.: new, safe, convenient and modern options to get around.”

If the legislation is approved, which Premier John Horgan anticipated will be done prior to Christmas, the province’s Passenger Transportation Board will be expanded.

A larger Passenger Transportation Board will have more authority in regards to fares and licensed vehicle figures.

The introduction of ride-hailing is expected to benefit those travelling between downtown Vancouver and suburbs.