New President and CEO to take over at Aecon 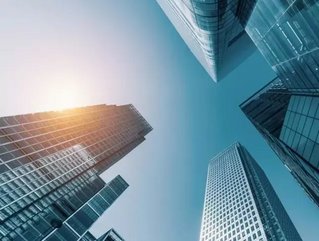 The Canadian construction company, Aecon Group, has confirmed that Jean-Louis Servranckx has been selected as the company’s new President and Chief Executive Officer, World Pipelines reports.

Mr Servranckx is an accomplished leader with over 30 years of experience in the construction industry, having been involved with a range of significant and multifaceted international projects.

“It is an honour to be chosen as President and Chief Executive Officer of Aecon, an iconic Canadian company with a sterling reputation worldwide,” Mr. Servranckx said.

“I look forward to working with John Beck, the Board of Directors, and Aecon’s team to drive success through top-line growth, margin improvement, and further building on Aecon’s valued partnerships and client relationships.”

As of 4 September, Mr Servranckx will take over his new responsibilities with John M. Beck reverting to his former role as Executive Chair of the Board and Brian V. Tobin continuing his Lead Director position.

Mr Tobin added: “The Board is confident that Jean-Louis is the right leader to guide the company in its growth aspirations in a construction market rich with opportunities well suited to Aecon’s expertise and we are fortunate to have him join the team.”

“With the continuity of founder John Beck’s steady leadership, the global, large project execution expertise of Jean-Louis Servranckx, and Aecon’s best-in-class capabilities in Canada and beyond, we expect Aecon to deliver continued growth in shareholder value.”