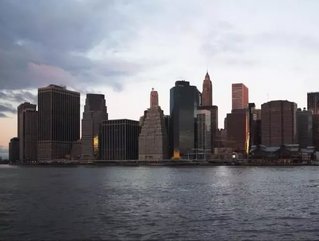 New York has been focused on improving its commuter transit to and from New Jersey, including upgrades to airport terminals and ferry services, in addition to adding and improving infrastructure in the form of rail, tunnels and bridges.

Arcadis cites the ‘Infrastructure Report Card’ from the American Society of Civil Engineers which rated the US infrastructure network as a D this year, signifying a key cause of the problem in transport sustainability in North America.

“To shift North America’s car-dominated culture, city leaders need to address three key themes to implement real change that is needed to deliver an environment of improved mobility,” Arcadis said in the report.