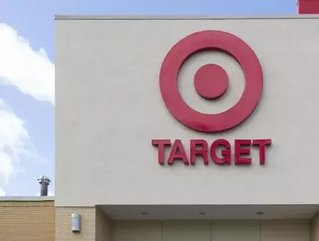 Target Canada is opening eight new stores in Quebec on November 13 and a ninth on November 22. The opening will represent a portion of its final openings program across Canada in 2013.

The November 22 opening will be in Sherbrooke. Most of the Quebec stores will carry Brunet pharmacies, which are owned by Metro Inc. All stores will be staffed by bilingual people and signs will be bilingual, with French most prominent.

Target made its way into Canada in March 2013 and sales have beat analyst predictions. The Canadian stores produced $86 million (USD) in sales despite the stores only being open for half a quarter that ended May 4.

The biggest sales were in the home and clothing categories, which didn’t surprise the retail giant. Statistically speaking customers are known to gravitate toward those two sections on their first trips to target.

Target opened its second wave of 24 stores in early May in Alberta, Monitoba, and British Columbia.

Target said the total national store count will reach 124 by yearend and employees will exceed 20,000.