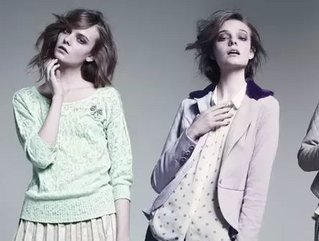 The Canadian retail market might just get a little more volatile with another major US retail brand eyeing the market north of its border. Nordstrom Inc, revealed the Globe and Mail, is looking to expand into Canada with the opening of four locations. Opening in Vancouver, Calgary, Ottawa and Toronto, Canadian fashionistas will soon be able to get their hands on all things Nordstrom.

Nordstrom’s entrance into Canada, though, will provide a completely different opportunity to Canadian shoppers. As Target is targeted toward thrifty shoppers, Nordstrom’s high-end fashions will bring foreign retail offerings in Canada to an entirely new level.

Will Nordstrom’s investment into Canada prove fruitful?  With other US corporations such as McDonalds, Starbucks, Walmart and Sears having already built strong operations, it will be interesting to see how Nordstrom will fair.

Nordstrom has declined to comment on its expansion plans, as of yet.