Not Just a Man’s Game—Women Grasp 8.5 Percent of Top Business Jobs in Canada 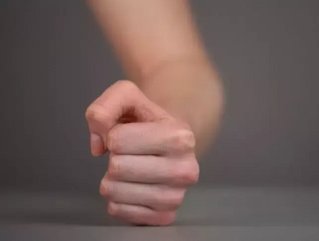 The world of business isn’t just for men—women throughout Canada are making that abundantly clear. According to a report by the global executive search firm Rosenzweig & Company, women now hold 8.5 percent of the highest earning positions in Canada’s top 100 listed companies. This is quite an accomplishment, considering that back in 2006 the percent recorded was just 4.6. As well, in 2011, women held just 7.4 percent of the top business jobs—the percentages just keep rising!

RECENT TOPC:   4 Reasons Your Business Should Be On Social Media

Facts behind the Accomplishment

Noted positions that women have secured in the business field include chief executives, chief financial officers and vice presidents to various companies. Among the 8.5 percent of women who have top jobs in Canada, eight have become CEOs.

Not only is this percentage a huge accomplishment, but it also helps prove that Canada is getting closer to achieving gender equality in the business field—a field that was at one time only considered to be reserved for men.

RECENT TOPIC: Is Your Business Connecting with the Cloud?

Slowly but surely, many factors seem to be changing throughout the business world. Specifically, attitudes towards women being in roles that require leadership and power are changing. To further aid the point that having women in top jobs is imperative, research from Simon Fraser University has proven that companies with women on the board are often times better managed.

Though Germany has implemented a 30 percent quota for women to sit on boards, Rosenzweig & Company doesn’t necessary agree with this rule, believing that companies will eventually come around and make gender balancing decisions on their own throughout upcoming years.