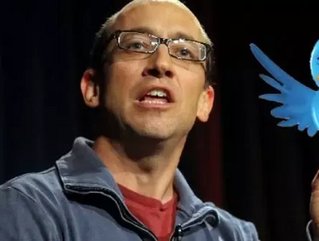 It was only months ago that Twitter CEO Dick Costolo took over the reins and now he’s been appointed to be part of a presidential advisory committee. On Thursday night, President Obama announced his intent to appoint Costolo to National Security Telecommunications Advisory Committee (NSTAC).

Twitter has had a great presence in recent months, with its former CEO appearing in TV commercials, and hashtags and celebrity tweets become part of popular culture in American media. Now, even the White House is regarding Twitter as an important part of global communications, since many current events break on Twitter feeds first before local and national news channels.

"I am proud to appoint such impressive men and women to these important roles, and I am grateful they have agreed to lend their considerable talents to this Administration," President Obama said in a statement accompanying his plans for appointments. "I look forward to working with them in the months and years ahead."

The NSTAC has been in place for more than 25 years. Its main charge is to provide the U.S. government with important advice on the "availability and reliability of telecommunication services." The committee is made up of several high-powered executives, including John Stankey, CEO of AT&T Business Solutions, Dan Hesse, CEO of Sprint Nextel, and Ivan Seidenberg, chairman and CEO of Verizon.

Costolo has been the CEO of Twitter back in October and before that, he served as the social media platform’s COO.