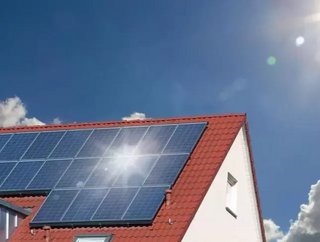 Obama wants to increase the use of this alternative energy 10-fold for low-and-moderate income families with the Clean Energy Savings For All initiative.

The initiative is meant to expand the use of solar power by offering the use of it to those who may otherwise struggle to afford it.

"Solar panels are no longer for wealthy folks who live where the sun shines every day," Obama said in a video with the announcement. "Today we're offering even more families and communities the chance to choose cleaner sources of energy that save you money and protect the planet for all of us."

Solar power usage has increased 30-fold during his time as President, and the job market for the sector is increasing 12 times faster than any other industry.

Originally, Obama sought 100 megawatts of renewable energy for federally assisted families by 2020, but he has increased that to one gigawatt.