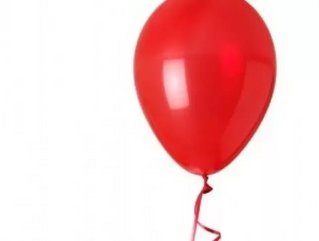 Odin Camus is a young boy who suffers from Asperger’s syndrome. For his recent 13th birthday party, his mother, Melissa, reported that Odin received no RSVPs for the celebration. In an attempt to make her son feel better, Melissa posted in a local Facebook group. In her message, she revealed how her son struggles with not only his condition, but bullying, too. From there, something great happened . . .

There’s Good in the World

When posting in the local group’s Facebook page, Melissa asked the members of the group to text Odin or to send her son messages, wishing him a “Happy birthday.” Odin had originally wanted to go bowling to celebrate his 13th birthday. However, when no one RSVP’d to the party, the “hang out” got canceled. Until, of course, the Internet proved to be both good and helpful, allowing complete strangers the ability to reach out to Odin and make his day special.

Next, Odin received birthday wishes and messages with the trending tag, #OdinBirthday. Then, to make the encounter even more special, thousands of people RSVP’d to Odin’s birthday event and showed up to help celebrate the milestone.

Interestingly enough, celebrities got involved in reaching out to Odin. For example, the Toronto Raptors, the Toronto Blue Jays and even Carrie Underwood tweeted Odin on his special day.

When Odin arrived at the bowling alley, he was greeted by hundreds, proving that there is still good in the world. Furthermore, it’s rather interesting to see how powerful the Internet can be—specifically, when it’s used in a positive nature.