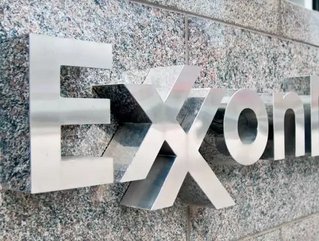 Exxon Mobil Canada, as the operating party, has confirmed that oil production has begun at the offshore Hebron project located 200 miles off the coast of Newfoundland and Labrador (NL).

The completed platform was towed to the field in early June 2017 with drilling then commencing within 30 days, achieving its production goals on schedule since being sanctioned at the end of 2012.

“Our goal since the Hebron project was announced in 2008 was to safely achieve first oil in 2017; today we delivered on our commitment,” says Carman Mullins, president of ExxonMobil Canada. “Hebron is an engineering and construction marvel, and thousands of Newfoundlanders and Labradorians can proudly say they helped design and build the platform.”

Hebron has provided significant direct employment and training to NL, something that saw 7,500 personnel being deployed on the project during peak construction.

In the longer term, the project will provide employment for 600 personnel, whilst also helping Canadian offshore Atlantic production to rise 44% to 307,000 barrels per day (bpd) as it is expected to produce 150,000 bpd.