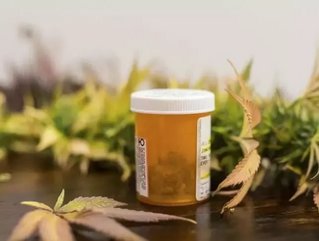 Ontario has announced that it will be opening 150 marijuana stores by 2020, beginning with its legalised next summer, making it the first province to organise a detailed plan for the distribution of cannabis.

The statement made by the liberal government revealed that the dedicated stores would be run by the liquor control board of the Canadian province, with the process of purchase set run along similar guidelines to that of liquor.

Ontario residents of age 19 onwards will be able to buy marijuana for recreational use, either from the dedicated retailers or through an online distribution service.

Rules for consumption are that it will not be allowed in public spaces and should be confined to private residences, with only producers licensed by Health Canada available for sale.

"Illicit cannabis dispensaries are not legal now and will not be legal retailers under the new model," Attorney General Yasir Naqvi said.

"These pot dispensaries are illegal and will be shut down. If you operate one of these facilities, consider yourself on notice.”

However, it is understood the Canadian government are planning to introduce Cannabis-licensed residences in the future.

The September issue of the Business Review Canada magazine looks in depth at what effects the legalisation of Cannabis will have upon the Canadian economy, expected to provide a huge additional income, with medicinal marijuana having made C$869mn over the course of 2016.

For the full story, including the numerical value that experts believe it could bring to the Canadian economy, click here.