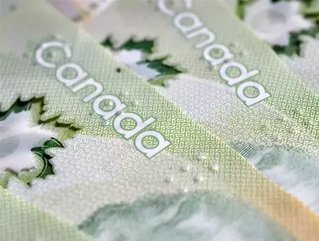 The Ontario government has finally passed its labour reform legislation, an act that will include the introduction of a $14 per hour minimum wage on 1 January 2018, followed by a further hike to $15 on 1 January 2019.

The legislation, known as the Fair Workplaces, Better Jobs Act 2017, was passed despite significant controversy surrounding such a significant minimum wage hike.

Ontario’s Financial Accountability Office, an independent financial analytics firm, previously warned that this could lead to as many as 50,000 regional job losses.

Further, Canadian supermarket giants such as Metro and Loblaw reflect this, with both firms saying they are likely to incur a massive increase in expenses as a result of the rise in labour costs.

Loblaw has estimated that this could reach as much as $190mn for its own operations alone, something that may result in staff cuts to ensure profits margins are maintained.

Other features of the act include bringing Ontario’s vacation time in line with the national average, 3 hours payment for shifts being cancelled within 48 hours of the scheduled start time, and banning employers from requiring a doctors note for emergency leave.