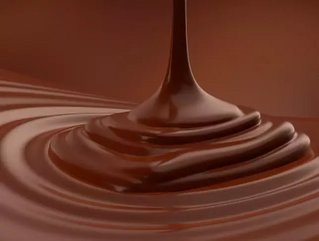 Moncton, New Brunswick based licensed cannabis producer Organigram has announced it is to invest in cannabis infused chocolate.

The move positions the company to compete within what they say is expected to become the largest segment of cannabis edibles. Edible products containing cannabis are due to be made legal in October, as CBC reports.

A total of $15mn will be invested in a fully-automated production line, capable of the production of an estimated 4mn kilograms of cannabis infused chocolate per year. The line will allow the company to both mould its chocolate as well as package it through to labeling and packing in shipping cartons, with delivery expected sometime “in the fall”.

Greg Engel, CEO of Organigram, said: "Over the last number of years, Organigram has become known for its best-in-class cannabis production facility and high-quality products. With this investment, we will soon also be known for our world-class chocolate production capability."

The company said in its press release that it was not venturing into the chocolate market blindly, having assembled a team with more than 25 years of experience in the chocolate industry, including team members formerly of Ganong Bros., Adorable Chocolat and Sotuchoc. Consequently, the company emphasised that it intended its products to innovate inside both the cannabis and chocolate industries.

"Not only have we invested in exceptional technology, we have also brought an outstanding team to the table,” said Engel. “I don't believe there is another team assembled out there that can rival ours when it comes to understanding – and reimagining – the potential of chocolate cannabis infused edibles."

The announcement comes alongside the company’s listing on the Nasdaq Global Select Market under the symbol “OGI” on the 21st of May.