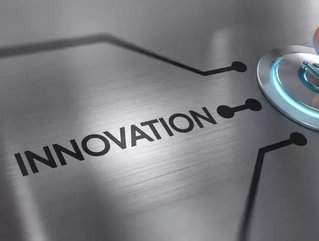 Ryan Holmes, the Chief Executive Officer of Hootsuite, one of Canada’s better known tech startups, has warned that Ottawa’s proposed tax changes could be detrimental to domestic innovation due to the impact that it could have on small businesses.

In July, the government announced its plan of cutting out certain tax provisions used by small businesses. This has included the proposed elimination of practice called sprinkling, where business owners reduce their taxes by passing on income to others, usually family members, who are in lower tax brackets.

"I've been an entrepreneur and a small business owner for a large part of my career, I know that a lot of those businesses operate on the margins," said Holmes, speaking in an interview at the Cascadia Innovation Corridor Conference.

"I would encourage the government to look very closely because… it is causing a lot of concern to business owners."

"If we want to get more head offices there we need to create more Hootsuites. I think you need to be very favourable at the small end of the market."

Other changes that the government has present includes limitations on the use of private corporations as a way of gaining beneficial tax advancements, and limiting the conversion of income into capital gains to reduce tax.

The Hootsuite CEO’s criticisms come at the same time as the Financial Accountability Office voicing its concerns over the Ontario government's plans for a proposed minimum wage hike, stating that it could lead to the loss of 50,000 jobs.