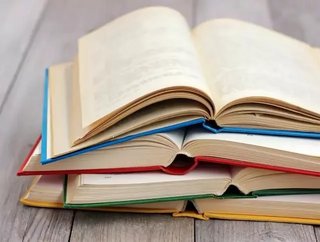 The CEO of Penguin Random House Canada Brad Martin has announced that he retire from the company.

“It has been a pleasure to work in publishing for all these years,” said Martin. “I have made many friends and have many fond memories.”

Penguin Canada and Random House Canada were brought under the same banner as part of a 2013 merger between leading publishing companies Bertelsmann and Pearson.

The long-standing CEO will be replaced by Kristin Cochrane, the firm’s current President and Publisher for the past three years, who will become responsible for leading the firm’s publishing and business strategy.

Cochrane has worked at the company since 2005, having previously been named as one of the top 50 most influential people in Toronto and one of Canada’s top 150 women.