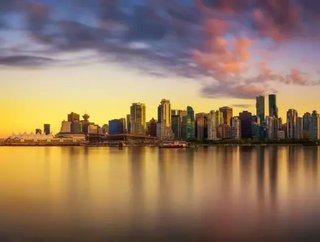 BridgeTex, which owns a pipeline system that carries crude oil from West Texas to Houston, has the capabilities to carry 400,000 barrels every day from Colorado City.

It is expected that the two companies that currently own BridgeTex, Plains All American and Magellan Midstream, will retain a 20% and 30% interest respectively.

Having been founded in 1963, the company is primarily responsible for ensuring retirememnt benefits of local government employees in Ontario.

OMERS is one of Canada’s leading defined benefit pension funds due to its net assets that are believed to be valued at over $95bn.

Michael Ryder, a senior managing director for OMERS Infrastructure, said: “We’re very excited to join Plains All American and Magellan as co-owners and look forward to working together to support future operations of the BridgeTex pipeline.”

The two firms revealed that capacity on the BridgeTex pipeline is set to be expanded to 440,000 barrels a day by the beginning of 2019.