Primero Mining Corp: advantages in the extraction of precious metals

By Rebecca Castrejon
May 19, 2020
undefined mins 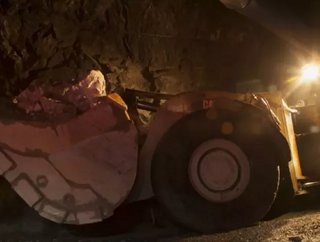 Mala Noche Resources was conceived in 2007 as a prospecting company in Mexican territory. Three years later and after the acquisition of the San Dimas mine, in the State of Durango, the venture’s commercial name became Primero Mining Corp.

In 2010 the company became public, as its stock entered NYSE, and soon after these were also traded at the Toronto Stock Exchange. During the last four years, Primero has sustained growth both organically and through acquisitions, as it happened with the purchase of Cerro del Gallo mine in the State of Guanajuato, and expanding its operations into Canada, in Black Fox mine, located in Timmins, Ontario.

Primero currently holds a reputation as one of the main precious metal producers in North America. And even with setbacks, such as a delay from the Mexican government to grant authorization to export silver, the company maintains its projected production for the rest of 2015:

“We expect to be granted our silver exporting license soon enough, it’s not like we have lost any silver, but this means we are experiencing a delay in selling, also,” expressed Guillermo Adrian, CEO of Primero Mining Corp. Adrian has a 25 year experience in the mining industry; his leadership at the forefront of Primero has been instrumental for the company when it went from a junior enterprise to become a mid-level company.

Operations in Mexico and Canada