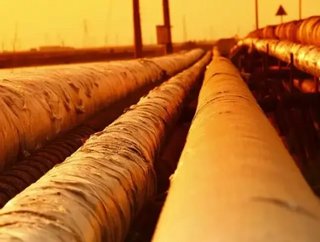 Kinder Morgan Canada’s Trans Mountain Expansion Project has been approved by the National Energy Board (NEB) and will now be reviewed by the Federal Governor in Council, providing it meets 157 conditions.

Ian Anderson, President of Kinder Morgan Canada, said: “Trans Mountain is pleased with the NEB’s recommendation. The decision is the culmination of a lengthy and thorough regulatory review process and considers the many thousands of hours of environmental and technical studies, scientific evidence and community engagement that has been part of this comprehensive assessment. After an initial review of the report, Trans Mountain believes the 157 project-specific conditions, many in response to input from intervenors, are rigorous and appear to be achievable.”

Trans Mountain has conducted a robust public engagement program that has included 159 open houses and workshops and hundreds of meetings along the pipeline and marine corridors, as well as more than 24,000 points of engagement with Aboriginal communities. To date, close to 40 Aboriginal groups located along the project and marine corridor in Alberta and British Columbia have provided written letters of support.

The Conference Board of Canada has estimated that the project to generate $46.7 billion in government revenues and the equivalent of 40,000 jobs each year, over more than 20 years.