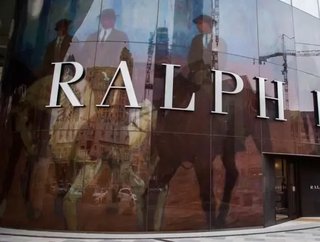 Ralph Lauren has confirmed that it will cut eight percent of its workforce - around 1,000 jobs - in order to save between $180 million and $220 million.

The company's shares fell nine percent in premarket trading earlier this week, following the announcement of these cuts along with store closures and a forecast of lower revenues.

The retailer fully expected a low double-digit decline in 2017 net revenues due to the changes, as outlined in a statement. The closures are a strategic move as fewer and fewer people shop in physical stores.

CEO Stefan Larrson, who has led the company since September 2015, presented a new corporate strategy on Tuesday. Ralph Lauren plans to close over 50 stores, simplify its management structure, and focus on its core brands - Ralph Lauren, Lauren, and Polo.

These cuts are the first major business move for Larrson, who has previously been credited as the savior of Gap's Old Navy brand.

Ralph Lauren is expected to incur $400 million in restructuring charges this year.