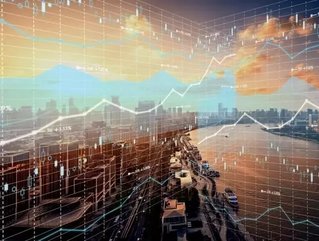 It has been found that the clothing brand has sold more products at full-price in order to ensure its premium brand standing.

It is thought that the brand’s new designs which feature print and colour blocking, refreshed fabrics and improved functionality are factors in the considerable increase in sales.

Ralph Lauren also saw its revenue increase to $1.39bn from $1.35bn in what was the first rise in 13 quarters.

It prioritised its spending on marketing for its successful Spring Polo campaign which saw a 20% rise in the cost but helped the firm achieve its high-end results.

The company has seen its shares rise 5% after the announcement on Tuesday (31 July).