The reasons why Nike is to finally sell through Amazon 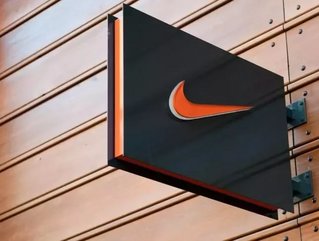 Nike reported its fourth-quarter figures this week - but everyone’s attention was focused on another headline from the giant US retailer: its intentions to, at last, sell products through Amazon.

A pilot project between the biggest sportswear retailer in the world and the most successful e-commerce platform globally was revealed this week.

Nike will begin officially selling a limited range of its footwear and athletic clothing range on Amazon’s US site in July.

Following years of resistance, why are they now taking this route?

The main reason is ownership, according to the Wall Street Journal. Amazon already sells Nike but through unauthorized third-party sellers who gather its products in bulk and push to the market, benefitting themselves and Amazon – but not Nike.

As part of the pilot deal, Amazon has agreed to stop this while introducing Nike’s official lines. Nike believes this will also redirect consumers to their own e-commerce platform and other authorized sellers of their products.

"We're looking for ways to improve the Nike consumer experience on Amazon by elevating the way the brand is presented and increasing the quality of product storytelling," said Nike Chief Executive Mark Parker.

Figures from Goldman Sachs suggest a more permanent arrangement between the two giants would see Nike’s US revenue rise by 66%.

Fourth-quarter sales for the Oregon-based company went beyond expectations, with $8.7bn worth of revenue and a net income of just over $1bn.