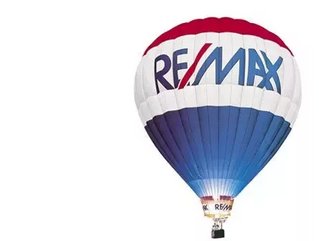 A RE/MAX report released today states that the solid real estate market trend seen in Canada in 2011 is expected to continue into 2012. The report, titled the RE/MAX Housing Market Outlook 2012, analyzed trends and developments from 26 markets across Canada.

What was surprising, and completely unexpected, was that by year end of 2011 86 per cent of Canadian markets expect average price increases, ranging from one to 16 per cent. Figures for the real estate market in 2011 are expected to reach 460,000 homes sold—up three per cent from 2010. The report estimates just a one per cent increase, to 464,500 units sold, in 2012.

"What 2011 proves is that real estate continues to have momentum," says Elton Ash, Regional Executive Vice President, RE/MAX of Western Canada.  "The economic underpinnings support ongoing demand, particularly as job creation efforts continue and unemployment rates edge down further.  Nationally, we remain on an upward track, and the confidence consumers have demonstrated in housing over the past decade will prove well founded once again next year.  The rising belief in homeownership is key, especially among Generation X and Y—some of whom are making their moves sooner.  Boomers and retirees are changing, too. They're healthier and more active, with longer life expectancy.  Overall, we're seeing an extension of the homeownership cycle, and it's great news for housing going forward."