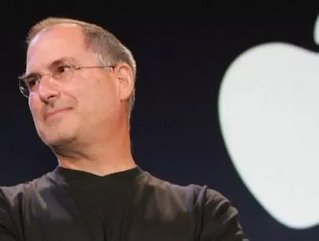 The techie age-old question is finally over today. Apple has taken over the No. 1 spot from Google to become the world’s most valuable brand, according to a report by the WPP Plc., a global media communications company. The report shows that Apple’s brand value jumped 84 percent in the past year to total $153.3 billion. Google lost 2 percent in brand value to $111.5 billion, giving up its four-year reign at the top of the list. International Business Machines Corp. also increased value by 17 percent to take the No. 3 spot beating McDonald’s Corp.

It’s no wonder that Apple made the top spot, especially with the recent introductions of the iPad, MacBook Air and iPhone 4, which have all helped to make for a substantial profit for the company. The iPad alone helped Apple nearly double its sales and profits in the last quarter, according to a report on Business Week. Apple already took over Microsoft as the most valuable technology company by market value in May 2010.

“It’s clear that every single Apple employee, from Steve Jobs and Tim Cook to the summer interns, see protecting and nurturing that brand as a top priority,” Millward Brown Chief Executive Officer Eileen Campbell wrote in the report. “Tablet computing also drove value growth not just for Apple, but also for the providers who support yet another networked device.”

The report also shows that Facebook climbed 246 percent in brand value making for the fastest growth this year and takes the No. 35 spot at $19.1 billion.