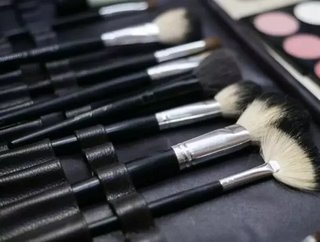 New York-based cosmetics company Revlon has entered into an agreement to buy Elizabeth Arden for $870 million.

Elizabeth Arden has a strong presence in the Asia-Pacific region, and Revlon hopes that the acquisition will aid its own global footprint. The former business has struggled in recent years, as it conducts the majority of its business through retail channels, while Revlon relies upon mainstream relailers and salons.

Both companies have a worldwide presence, and combined sales of $3 billion are predicted. Revlon has stated that it will pay $14 per share for Elizabeth Arden, which is a 50 percent premium on the pre-deal price.

Elizabeth Arden was born in Canada and founded her company in New York, 1910. The entrepreneur is credited with introducing American women to eye makeup, and inventing the concept of the makeover.

The strategic deal is set to close by the end of this year, enabling savings of around $140 million.

According to the BBC, Fabian Garcia, Revlon's Chief Executive, stated: "This acquisition is strategically and financially compelling.

"Combining our brands, talent, and global distribution will give our company a significant presence in all major channels and categories, while accelerating sales growth in existing and new geographic regions."