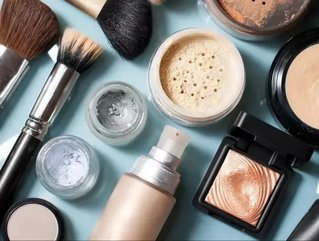 The appointment is an internal promotion, with Perelman having acted as Chief Operating Officer at the company since January of this year.

This is Perelman’s second stint at Revlon, having left in 2004 after six years of service to become the Vice President of MacAndrews & Forbes, later becoming Executive Vice President of Strategy & New Business Development at the firm.

“As both an executive and a Board member, as well as a member of the senior leadership team at MacAndrews & Forbes Incorporated, she has been overseeing corporate strategy and leading Revlon’s ongoing digital transformation, including forming a data and analytics group and establishing infrastructure and deploying resources necessary to create a leading-edge e-commerce business,” said Revlon.

In her new role as CEO of Revlon, Perelman will be tasked with enhancing the company’s approach to its customer base, in an industry where personalization is key.

“Beauty has emerged as one of today’s most dynamic and fastest-growing industries and I look forward to working with Revlon’s world-class team to amplify our strategy and accelerate growth,” said Perelman. “I am committed to driving the company to compete and thrive in today’s dynamic environment and encouraging our talented team’s entrepreneurial spirit, agility and bold creativity.”

Perelman will replace Paul Meister in the role who has been overseeing operations at the company on an interim basis.