The rise of Netflix 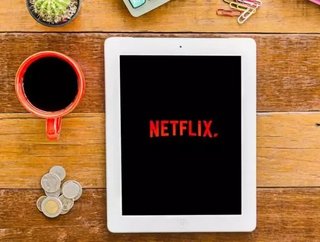 It has been reported this week that Netflix Inc.’s international subscriber base and revenue will most likely surpass those of its US business by 2020.

This news arrives amid a seemingly constant background current of apprehension regarding Netflix’s future, but a British analytics firm – IHS Markit – predicts the company will have 75 million non-US subscribers by this deadline, which equates to $7 billion in revenue.

Netflix recently defied industry concerns by successfully launching in 130 new international markets at the same time, shrugging off the lack of growth in America. And this is not the first time Netflix has flown in the face of expectation; here is a brief timeline of the streaming giant’s evolution.

2000 – Single-movie rentals were dropped and Netflix became subscription-only. The company offered to be acquired by Blockbuster. Blockbuster declined (and would later be made obsolete by brands like Netflix).

2006-2011 – DVD sales began to decline and Netflix focused more on its online offerings. Netflix made a name for itself as America’s favoured streaming service.

2012 – Netflix started releasing original content, beginning with documentaries and stand-up shows. It soon gained a reputation for creating some of the most popular shows in the world.

2016 – Netflix now has over 75 million subscribers and continues its disc rental business at a monthly rate, but the online service remains a wildly popular offering, continuing to outshine Amazon Prime with its high quality content.